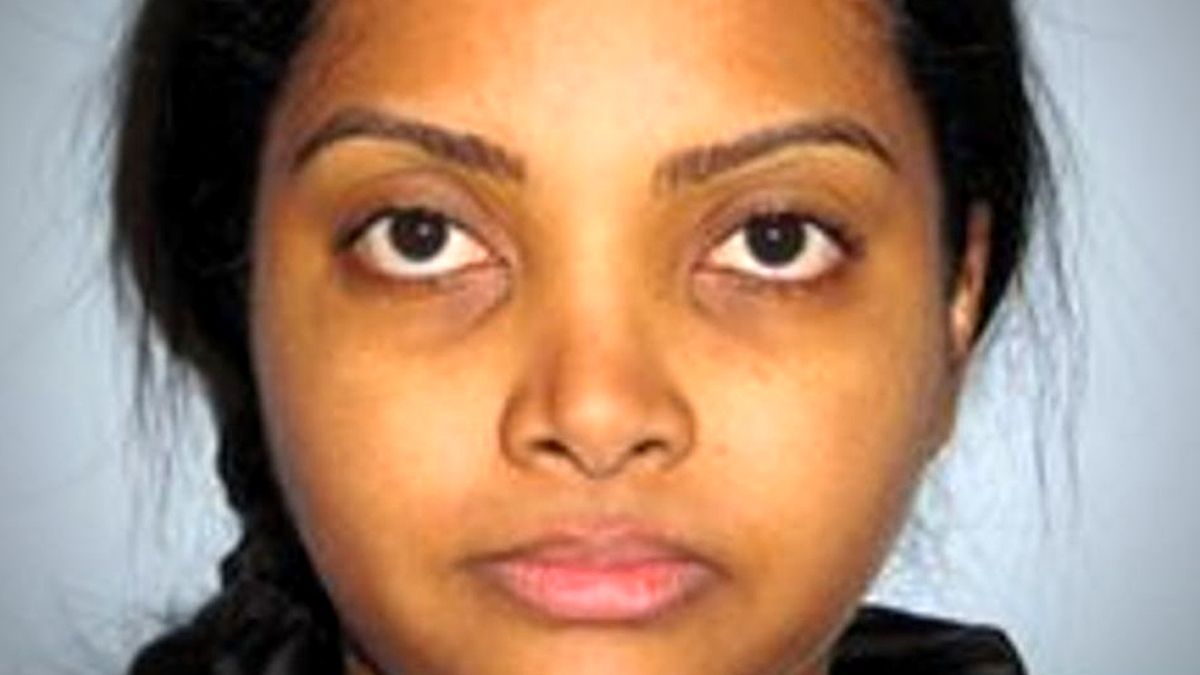 Britain’s most prolific female fraudster, a Mauritian, has been released from prison — despite paying back just £354,000 of a £15million mortgage scam.

Maria Michaela, 42, was jailed for nine years in 2012 after she conned high street banks using over a dozen false identities and fake documents, The Sun has reported.

The British tabloid said Michaela and her accomplices paid back less than £1.4million in total — despite all being released from jail.

Michaela – who entered the UK on a student visa in 2001 – had a string of identities and posed as a South African heiress to trick bankers.

She bribed a crooked chartered surveyor to give inflated valuations of the properties — then defaulted on loans and vanished with the cash. Millions of pounds are still unaccounted for.

Michaela, of Deptford, South London — whose real name is thought to be Bruna Louise — admitted fraud, conspiracy to defraud and conspiracy to money launder at Harrow Crown Court, North London in 2012.

David Spencer, of the Centre for Crime Prevention, was quoted as calling for reform to ensure offenders “remain behind bars until all the proceeds of their crimes have been recovered”.

He said: “Yet again, we see serious criminals who made millions through their crooked schemes paying back just a fraction of their ill-gotten gains.

The Sun said the Home Office did not confirm if Michaela was deported.

Read full story on The Sun.

Six crew members of MV Wakashio to be repatriated