8-tonne rock tumbles down from construction site in Tamarin
Advertisement 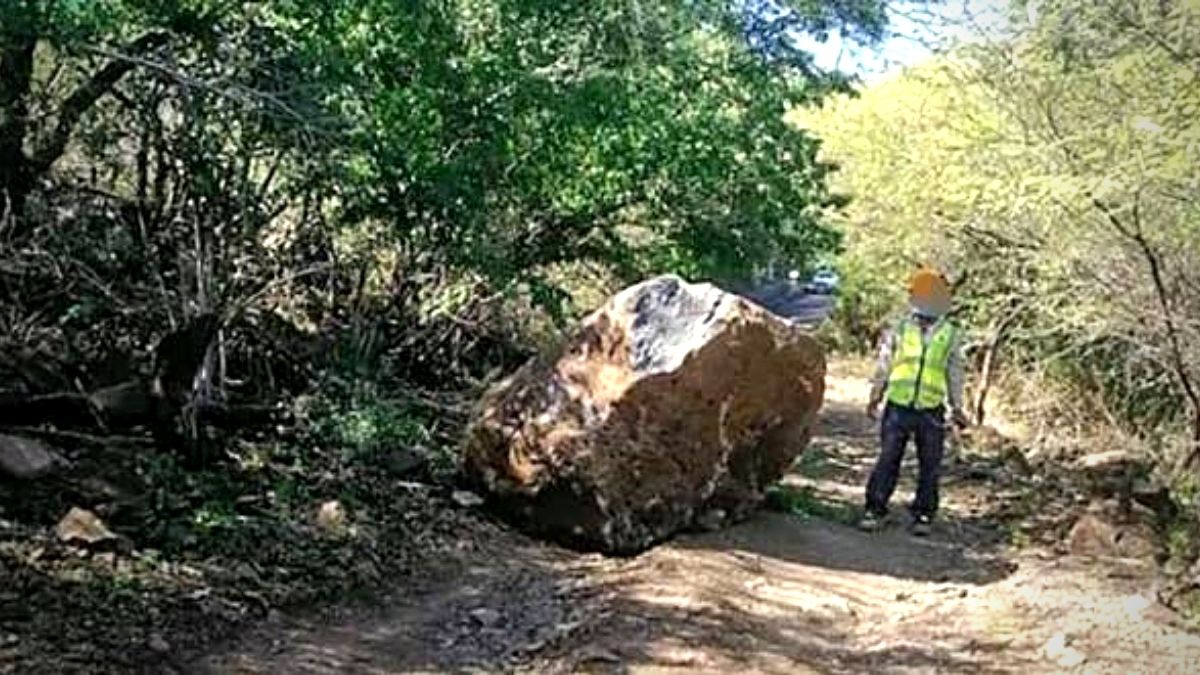 A “big” rock of around 8 tonnes reportedly tumbled down from the construction site of the controversial Legend Hill real estate project at Tamarin.  “The rock broke away from the work site and hurtled down the slope towards houses,” residents have claimed. “It was stopped at a wide path which is commonly used by joggers at Plantation Marguery.”

L’Express cited the project promoter, MJ Développement, as saying that the rock stopped on an isolated path of the Plantation Marguery and not on the jogging track.

“The management of MJ Développement, the promoter of the Legend Hill project, confirms that Sinohydro, the company in charge of the site, proceeded with the construction of a rock berm on Friday July 2,” the promoter reportedly told l’Express.

“The rock, which slid about fifteen metres down the slope had been identified to be crushed and used in the construction of the rock berm (…) The rock did not represent any danger for local residents.”

The project has been under fire for several months, with residents staging protests on claims that it was an “ecological massacre and security hazard.”

Do you speak Zulu or Afrikaans?