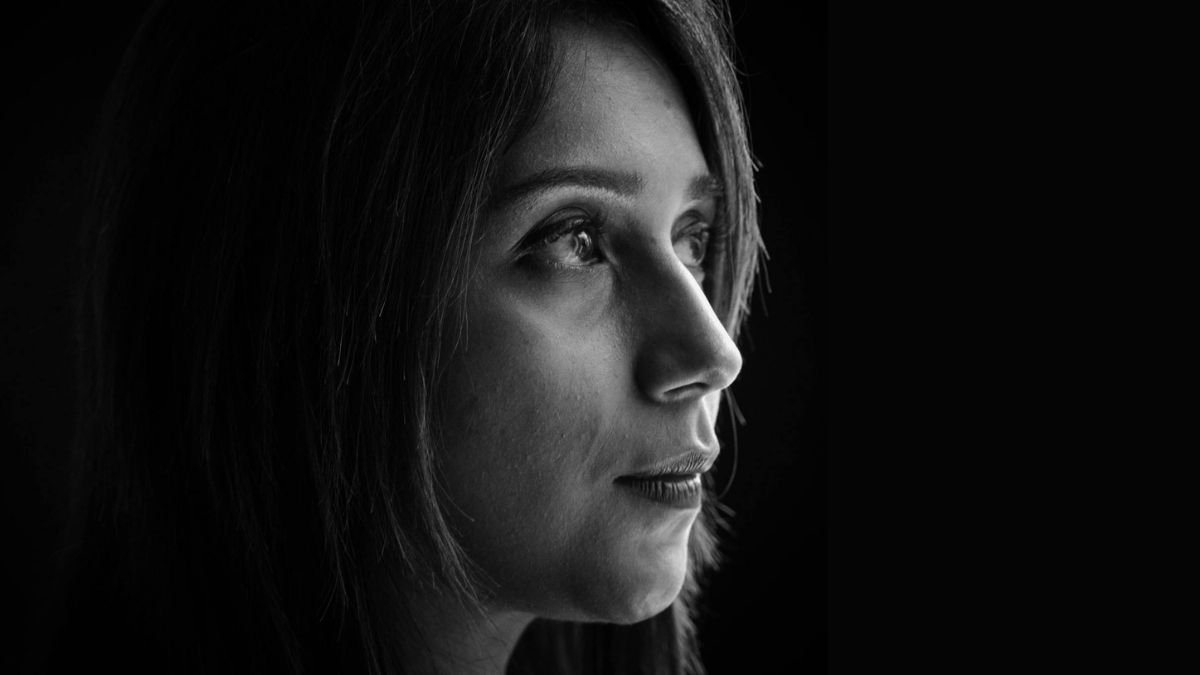 While the benefits of social media platforms cannot be disputed, the ugly drawbacks cannot be
ignored. Facebook, Instagram, YouTube and TikTok among others have thrown wide open the doors of fame or notoriety to thousands of users worldwide.

Unlike others who use their popularity to push noble endeavours into the limelight, SMMs thrive on shock value to increase their audience. This attention seeking frenzy is fed by whatever emojis and comments that are being posted.

You see, the more people respond, the more bloated with self-importance are the SMMs. The latter are immune to criticism formulated against them as they are fuelled with even more confidence with the soaring audience numbers.

This is a warped type of voyeurism which is consumed gluttonously by the SMMs. The pattern of recklessness becomes unstoppable. It is like a rollercoaster ride heading directly into a brick wall.

We have witnessed a new low level of apotheosis this week when a local SMM has claimed during one of her daily Facebook live sessions that disabled people should be eliminated, thereby resulting in a national uproar, with her subsequently being remanded in custody.

Should matters have reached that far?

Clearly, this SMM is the shameful creation of thousands of social media users who have been inflating her vainglory for a long time. Due to record number of people liking her page and responding to her heinous assertions, the outcome was bound to be disastrous.

It is impossible for a SMM to flourish without an audience. The people’s interest is sine qua non to the stupidity sprouted by the self-centred lunatics who are always on the lookout to spread their venom.

Maybe, we now need to face up to the fact that our online responses can be the beginning of the end for SMMs. Not giving in to their desperate demands for recognition will be their death knell.

Are you really managing your identity online?