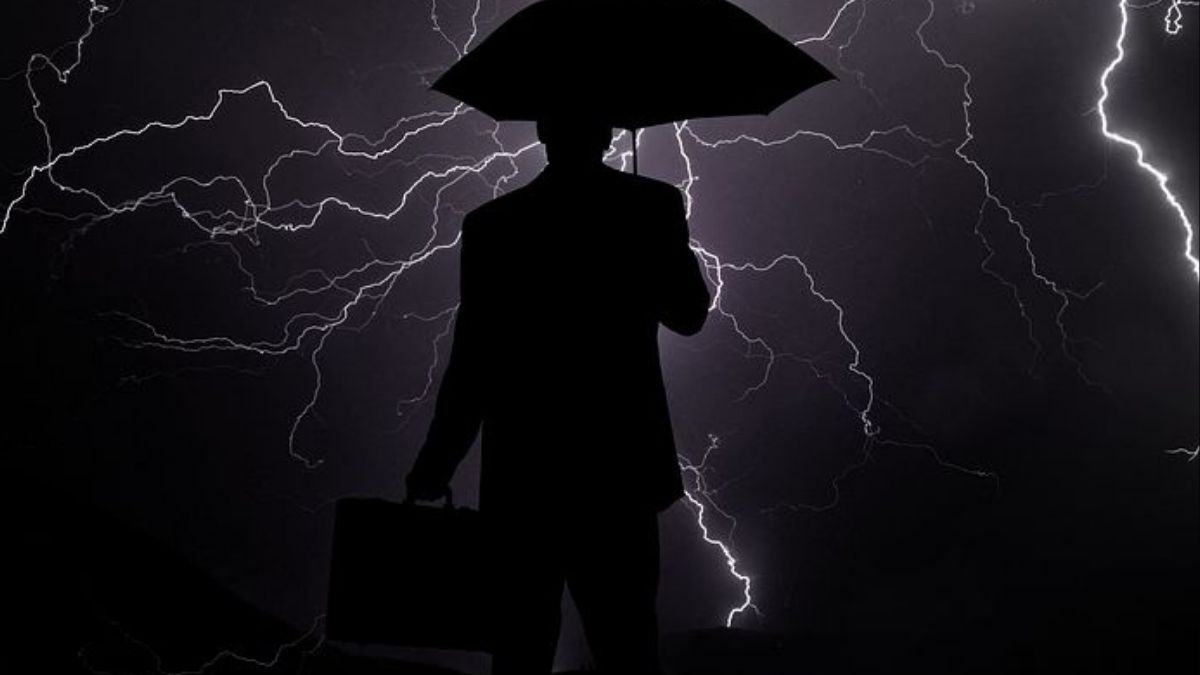 Tough times are not over for the Mauritius-based Harel Mallac Group. It has posted losses of Rs30 million for the first quarter of the year.

For the first three months of 2021, the Group achieved a consolidated revenue from continuing operations of Rs 692 million, representing a marginal increase of 2%, compared to the same period last year. This positive variance has been attributed to the Group’s Chemicals division.

However, the Group’s figures just published show that operations recorded a loss of Rs 26 million versus a loss of Rs 47 million last year. The same trend is noted in the net results – with losses down from Rs 90 million to Rs 30 million for the quarter under review.

The Group’s cash flow (cash and cash equivalents) rose to Rs 66 million compared to a loss of Rs 148 million in March 2020.

The Group’s investments in the Hospitality sector remained heavily impacted in 2021. “The division’s net result, while still being negative, improved by Rs 12 million.”

The Technology Division posted very similar net results compared to the same period last year. Even though the turnover was down by 10%, “reduced operational expenses and improved margins allowed the division to somewhat mitigate the impact of the contraction in sales,” it said.

On the other hand, the improvement in the performance of the Chemicals division was mainly driven by the MCFI Group which, due to higher local and export sales, benefitted from the positive effect of its recent restructuring to improve its operational results by Rs 10 million.

The lockdown in March impacted more its Equipment and Systems division, which recorded lower revenues “due to the postponement in the materialisation of several projects.” The results of the division were positively impacted by the disposal of Corexsolar International in February, which generated a profit on disposal of Rs 24 million.

Based in Mauritius, the Harel Mallac Group also operates in five countries in Africa and the Indian Ocean and employs some 900 people.