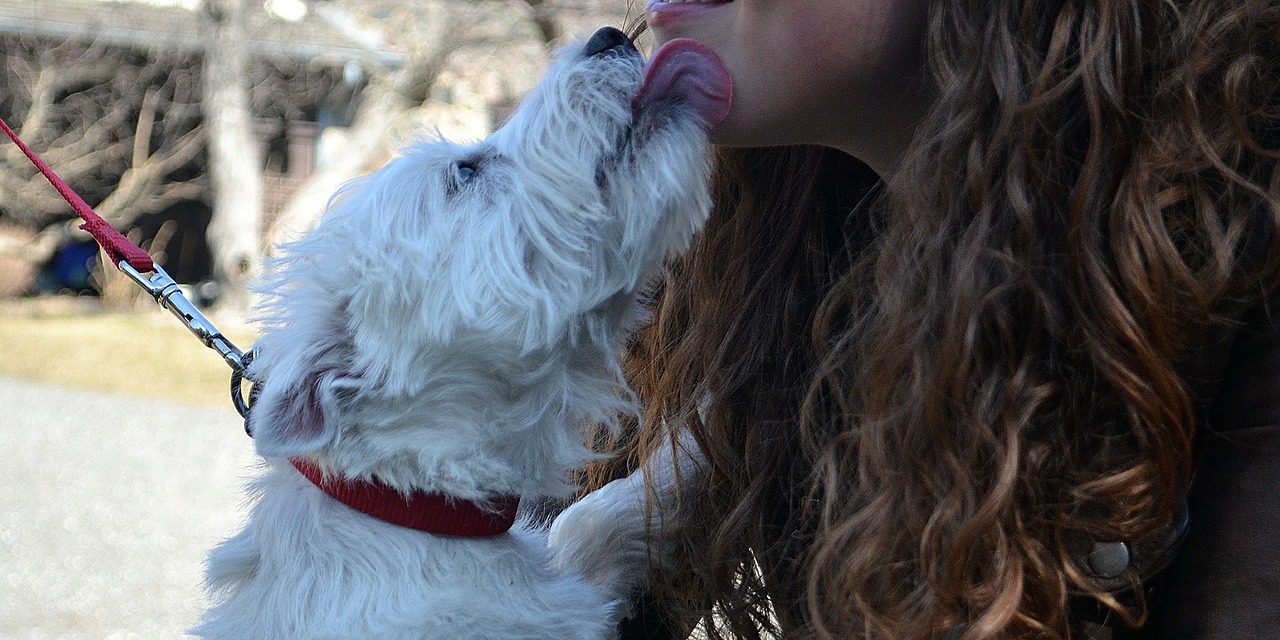 Young people don’t know enough about the risk from pathogens that can be transmitted from animals to humans, researchers have found.

The school-based scientific study in Mauritius, Italy, Austria, Germany, Slovenia and Japan reportedly showed that young people know too little about reciprocal disease transmission from animals to humans, known as zoonoses, and the integrative management of health risks — the One Health concept.

One Health is an approach that recognises that human health is closely linked to the health of animals and our shared environment.

The study, published in the journal Frontiers in Public Health, found that 29% of the students did not know that animals can transmit many diseases to humans and vice versa.

Nearly a third of participants did not know what a zoonosis was. A similar number did not know of the One Health concept.

Furthermore, rabies was considered a non-dangerous disease by 23% of participants.

More than 60% of the 1700 known infectious diseases transmissible to humans originate from animals.

Repeated and frequent zoonotic outbreaks, such as the recent Covid-19 pandemic, are caused by human impacts on nature — in particular, the creation of huge intensive domestic animal farms and the frequent use of antibiotics in these operations.

Other factors that favor the transmission of diseases between animals and humans include the destruction of forests, the consumption of wild meat, and the illegal animal trade.

Overall, the researchers found a pronounced lack of knowledge about zoonotic risks and a lack of understanding about the contents of the One Health concept among the students involved in the international study.