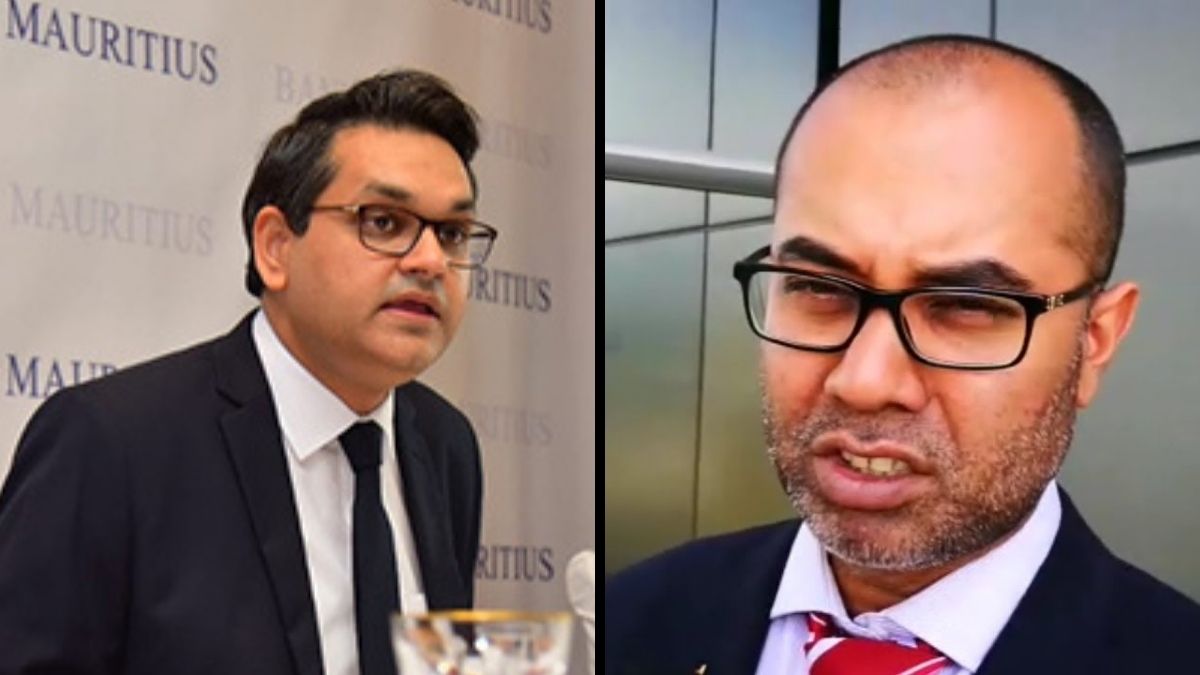 The Governor of the Bank of Mauritius, Harvesh Seegolam, has come under fire from barrister Akil Bissessur after the latter brandished what he called discrepancies regarding the Governor’s academic qualifications.

Bissessur said he sought clarification from the LSE – and the response was that Seegolam “attended and successfully completed a collegiate course with the LSE at the time period stated, as part of his degree course at UCL.”

L’Express said that the situation is embarrassing and sends the wrong signal to Financial Action Task Force (FATF) which has Mauritius under close surveillance.

It also reported on the Governor’s father, Vinod Seegolam, ex-director of the Human Resource Development Council (HRDC) who was apparently convicted, in November 2010, on two counts of ‘Conflict of Interests’ in breach of the Section 13 (1) of the Prevention of Corruption Act 2002.

The name of Harvesh Seegolam is mentioned in the ruling as being a shareholder and director of the Visheel Group.

The HRDC had proposed to partner with Visheel Group for the training/placement and re-skilling of unemployed persons and redesign of its website, according to the ruling.

“The accused failed to disclose in writing to the HRDC the interest his son had in the said Visheel Group.“

Bissessur also unveiled the case of Seegolam’s sister, Chaya, who resigned from her job as Legal Officer of the Tertiary Education Commission (TEC) after a “testimonial”  from a law firm she allegedly used to seek two salary increments was found to have been “fabricated.”

Sources close to the BoM Governor reportedly told l’Express that he “never claimed to have obtained two degrees. Harvesh Seegoolam studied a few modules at the LSE for a degree delivered by UCL and he is well recognized as an LSE alumnus.”

The newspaper said it insisted for an official statement. “The governor’s profile is the one on the BoM’s website, this is the only profile to be trusted,” was reportedly the response of the Central Bank’s communication department.

Akil Bissessur is also engaged in a legal and communication battle with the CEO of Mauritius Telecom, Sherry Singh. The lawyer has accused Singh to have made up his “Royal lineage” and questionned his “unexplained wealth.”

Nilamber appointed CEO of SBM, after found ‘unfit’ for Maubank