'Brutal' and 'massive' depreciation of the Rupee stirs markets
Advertisement 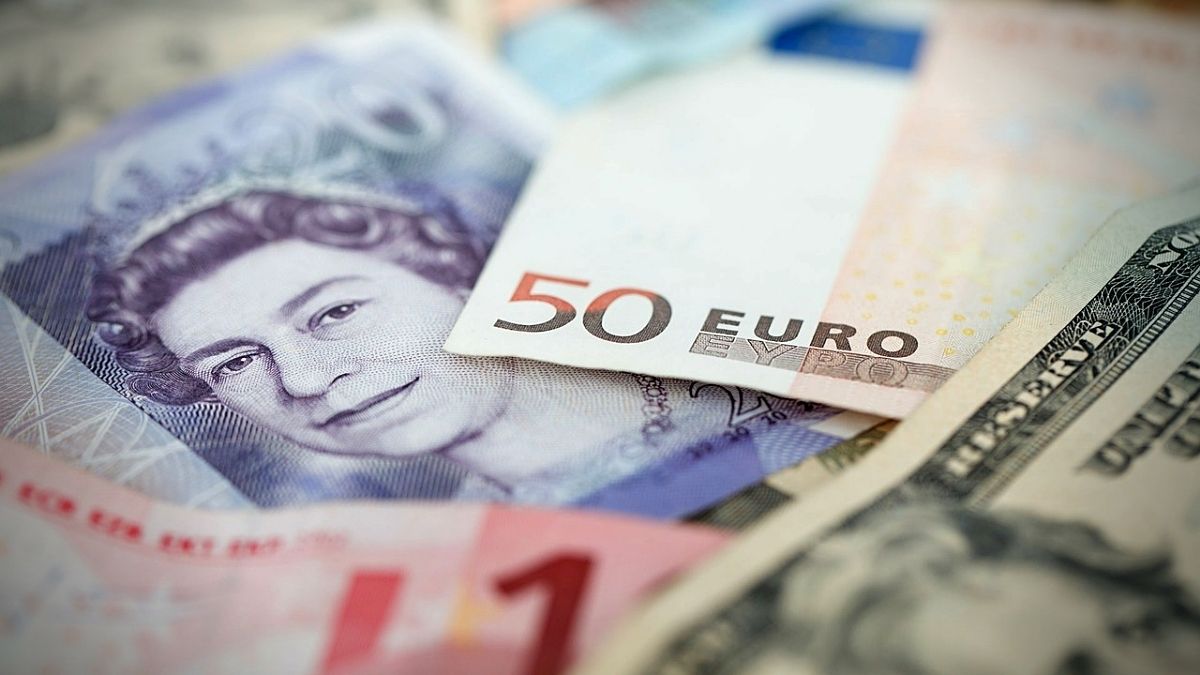 The Bank of Mauritius (BoM) engaged in a “brutal and massive” depreciation of the rupee on Monday, l’Express reported. “And this, by imposing an exchange rate of Rs 42.50 for the dollar, or Rs 1.50 more than the rate posted on Friday.”

The move, the newspaper reported, caused a stir on the foreign exchange market.

“Two days before the accounts were closed, the BoM relied on this transaction to recapitalize itself after criticism from the International Monetary Fund.”

Defi Media cited economists as warning that the move will have a serious impact on imports. For the Consumers Association of Mauritius, this is a matter of much concern. “Mauritians will get poorer.”

Former Finance Minister Rama Sithanen said he was surprised by this “significant increase in just one day.”

According to Le Mauricien, the Staff Report of the IMF, which accompanied the Article IV Consultations, is “adamant for a divorce between the MIC and BoM.” Reiterating its claim for the recapitalization of the Central Bank, the report said “the BoM’s net worth has been substantially degraded by the two transfers (Rs18billion and Rs60billion) to the government.”

The report also slammed the Basic Retirement Scheme and the political promise to double it. “This will increase total spending on the BRP from about 4.5% of GDP in FY2018/19 to 8.5% of GDP in FY2023/24 and is on course to greatly exceed pension revenue.”