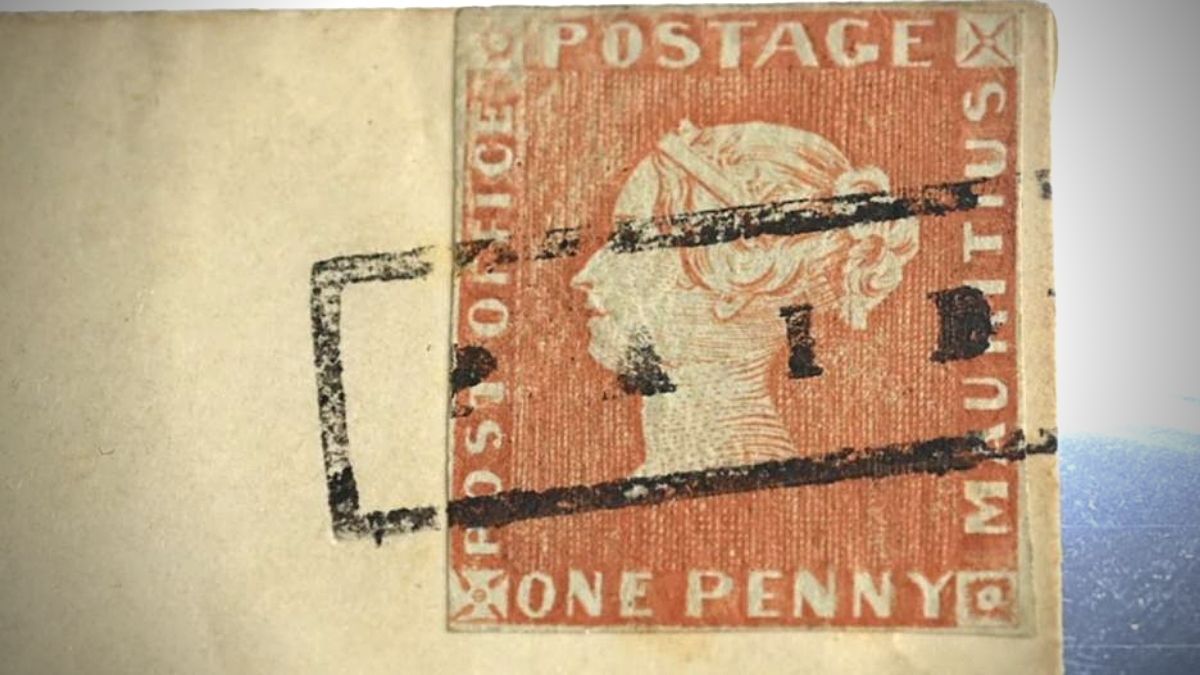 The so-called Red Mauritius, one of the most famous and rarest stamps in the world, has been sold by auction in Germany for 8.1 million euros (Rs396 million) .

According to the auction house cited in the Australian media, the historically valuable cover with the stamp only changes hands every few decades.

A total of three interested parties had reportedly bid on the phone after the stamp was offered for sale by private owner last Saturday at a starting price of 4 million euros.

The Red Mauritius was used for the first time to pay the postage for invitations to a costume ball in 1847. Three of the envelopes are said to have survived.

“Queen Elizabeth II has one of the ‘Ball Covers’ in her philatelic collection,” auctioneer Christoph Gaertner was quoted as saying in The West Australian.

Another copy is in the Philatelic Collection of the British Library in London, he added. “Both can never be sold.”

The third still in existence, he said, was the one just auctioned in private hands.

Full story on The West Australian

How the pandemic has changed our sex lives