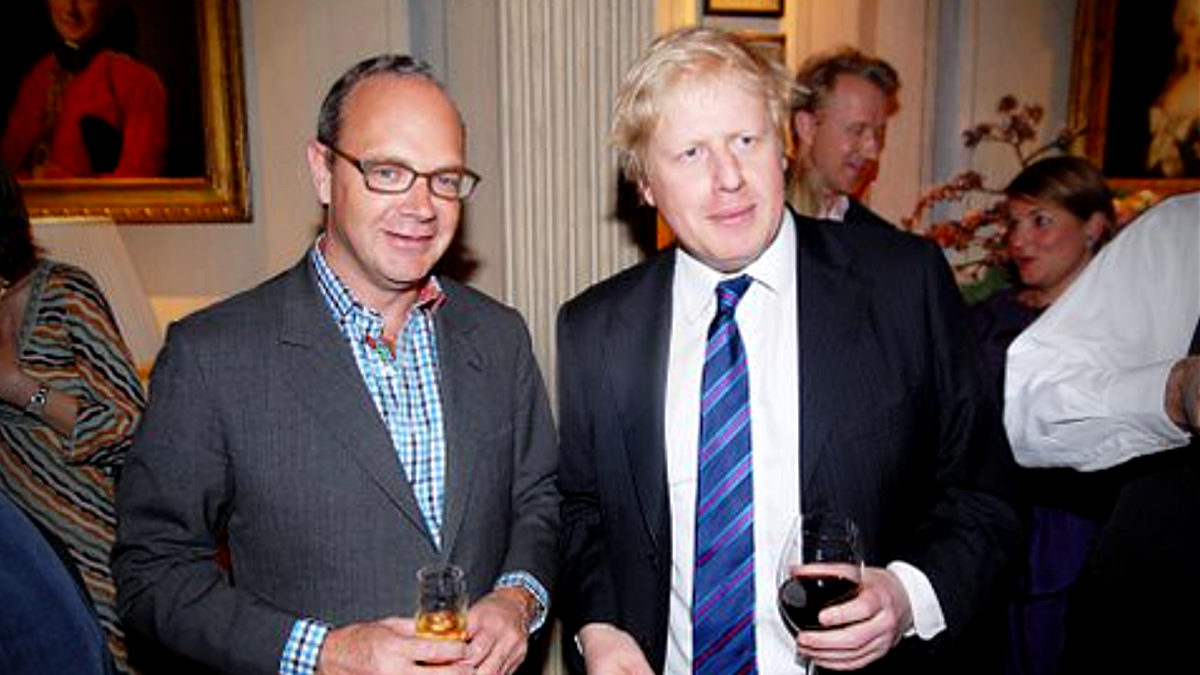 The Mauritius Investment Corporation (MIC), a subsidiary of the Central Bank, will have a new chairman as from From July 15, 2021. Defi Media announced that the appointment of British national Mark Florman has just been ratified by the Board of the Bank of Mauritius, the sole shareholder of the MIC.

Florman is boasted to have had a long career in high finance as Chief Executive Officer (CEO) and advisor to investment funds, is recognized for his advice to governments – Great Britain, Sweden, Nigeria and Saudi Arabia – to build sustainable businesses. He is the CEO of Time Partners, advising families, family offices, private equity and venture capital firms on investment advice, strategy, corporate finance and capital raising.

He succeeds Lord Meghnad Desai, who will reportedly continue to act as advisor to the MIC.

Other changes are expected to rock the board of directors of the MIC in the days to come. First Deputy Governor Mardayah Kona Yerukunondu and the Second Deputy Governor Hemlata Sadhna Sewraj-Gopal will still be representatives of the Bank of Mauritius. Ditto for Louis Rivalland, Group Chief Executive of Swan.

New members are said to be in the process of being appointed pending final decisions from their current employers.

Over 200 staffs of La Sentinelle media group in quarantine