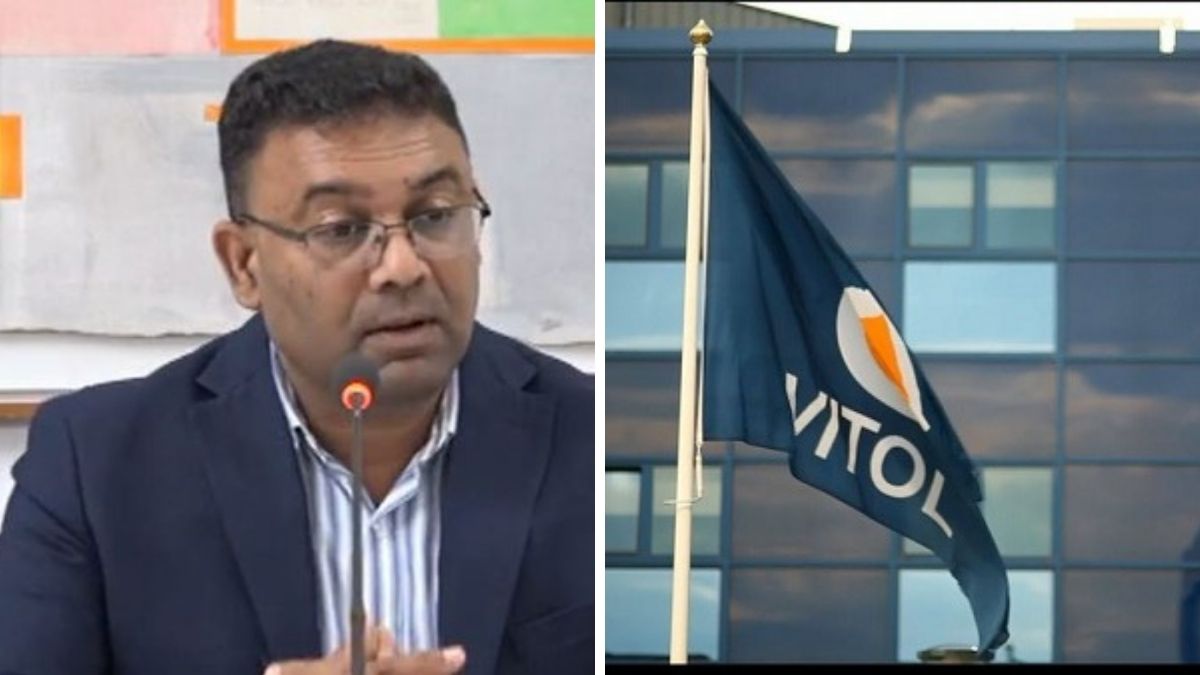 There’s more than what the eye can see in the story of manganese-rich fuel received by the State Trading Corporation, leading to the breakdown of over 3,300 vehicles.

According to l’Express, the Manganese level in the petrol supplied by Vitol Bahrain was reportedly 6,000% higher than the accepted norms. This was attributed to an “oversight” by a procurement official in the tender documents.

However, questions are now said to being raised on the trip of ex-Commerce Minister Yogida Sawmynaden (photo), responsible for the STC at the time the deal was sealed, to Paris, where he allegedly had “suspicious” discussions with Vitol Bahrain in December 2019.

Sawmynaden was eventually forced to step down after he was linked to the murder of his agent, Soopramanien Kistnen.

Pressed by Opposition Leader Xavier Duval on the issue, the current Minister of Commerce confirmed the meeting in Parliament: “On 12 December 2019, a delegation led by the then Minister of Commerce went to discuss Vitol Bahrain E.C on the question of the presence of manganese in the two consignments (October and November 2019).”

The Minister could reportedly not provide clarification when asked if the price of the fuel then should have been reduced by at least Rs150million.

STC bought more fuel from Vitol Bahrain E.C through the controversial emergency procurement since then.