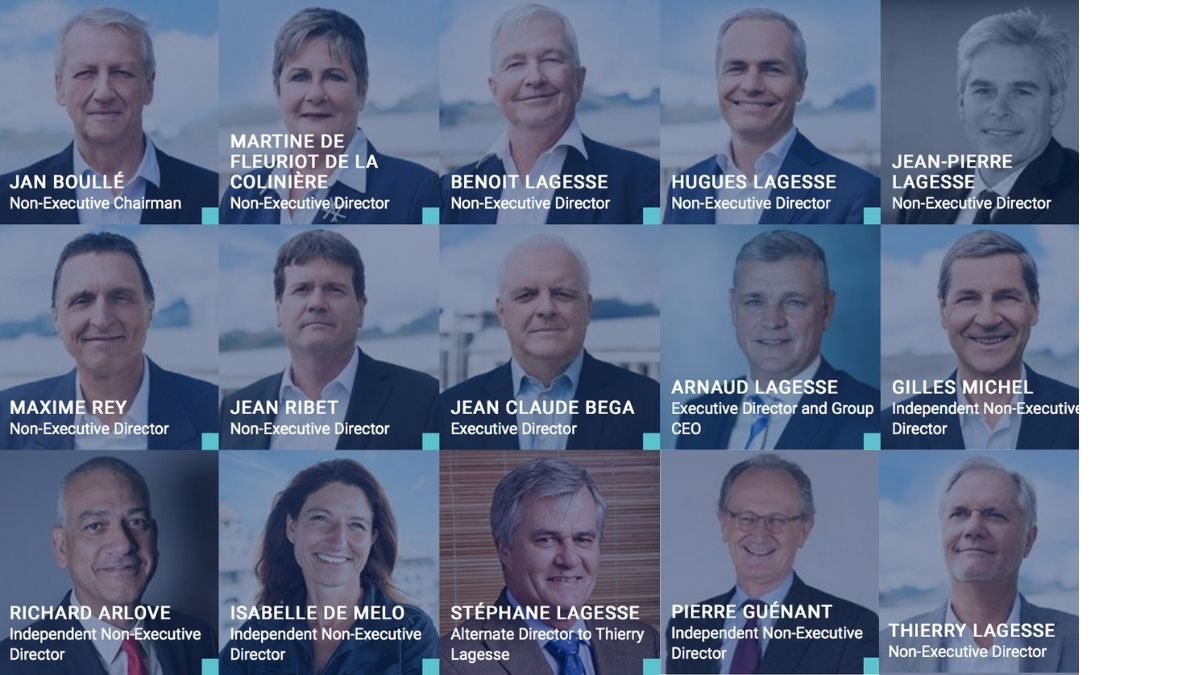 The Board of Directors of IBL. Photo source: www.iblgroup.com

Debt stricken IBL group has announced it will pay dividend to its shareholders despite figures showing it is plagued with over Rs2.5billion debt.

Faced with short-term debts of Rs2.5billion, IBL announced that it issued Rs3billion of secured fixed and floating rate notes by private placement under a Rs10billion multicurrency medium term note programme. The notes, which were oversubscribed, were raised for a blended rate of 4.03% p.a. at a blended tenor of 8.6 years.

It said the proceeds of this issue were to be used by the company to refinance the Rs2.5billion debt, and for “strategic purposes” (Rs500million).

On the same day, the Board of Directors of the now cash-rich conglomerate announced that it would pay a final dividend of Rs0.33 per share.

“The dividend is in respect of the financial year ended 30 June 2021 and will be payable in full to all the shareholders of the Company registered at close of business on 7 July 2021,” the Board said in a communique published on the website of the Stock Exchange of Mauritius.

For the quarter ended 31march 2021, IBL had posted a total comprehensive loss of Rs328.5million.

Ascencia to be listed on the Official Market of the SEM