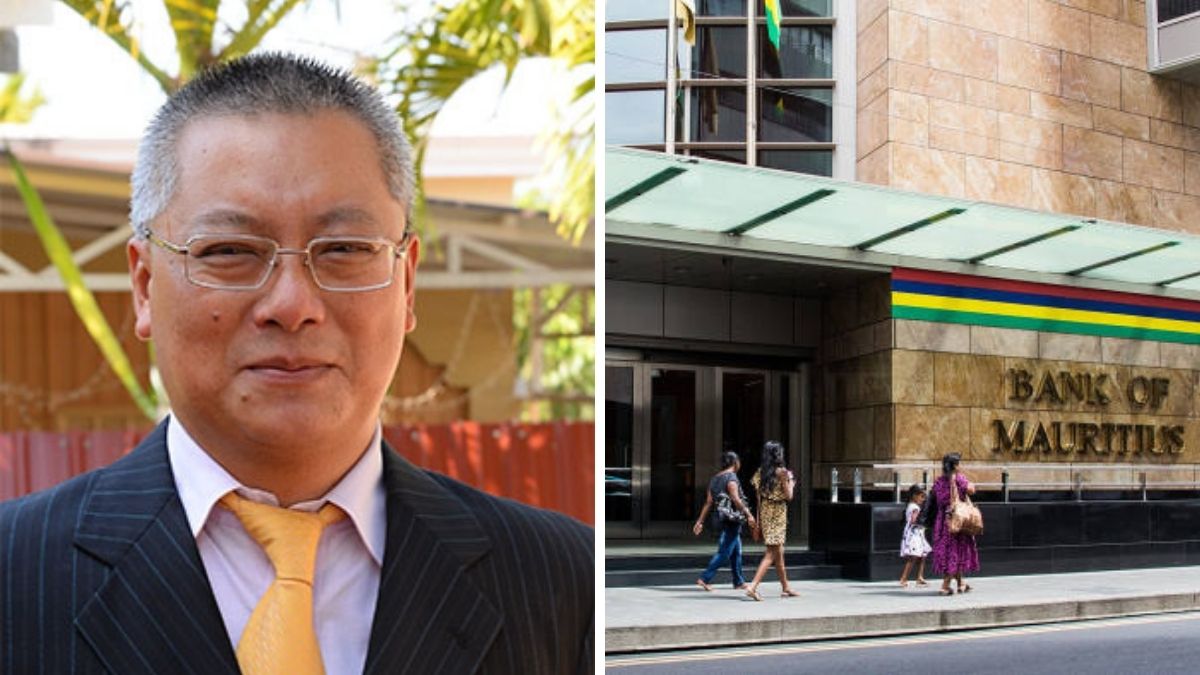 Senior Economist Eric Ng is very critical towards the Bank of Mauritius. “Never before had the BoM stooped to misleading the citizens of the country. Its top management and board have succeeded in making a once- respected central bank become a politicised subordinate institution,” he said in l’Express.

From the failed objective of “monetary stability”, through the “illconceived Mauritius Investment Corporation” (MIC), to funding a Rs 60 billion grant by issuing BoM instruments (liabilities) with no assets to offset, the governor, his deputies and directors – Ng claimed – have been “stooges of power politics” rather than voices of economic reason.

And with its public statement that an “advance to government ‘is not a loan’, our central bank has (…) cast away its last remaining shred of independence.”

Eric Ng argued that the BoM’s capital and reserves are “today inadequate” to cover the credit, foreign exchange, liquidity, operational and contingency risks the BoM faces.

“With a balance sheet intrinsically linked to a weaker rupee, the BoM cannot achieve price stability by allowing the rupee to appreciate, or the interest rate to rise meaningfully. Unable to act as a check on excessive government spending, our dependent central bank is no more credible,” he claimed.

Read the full article on l’Express