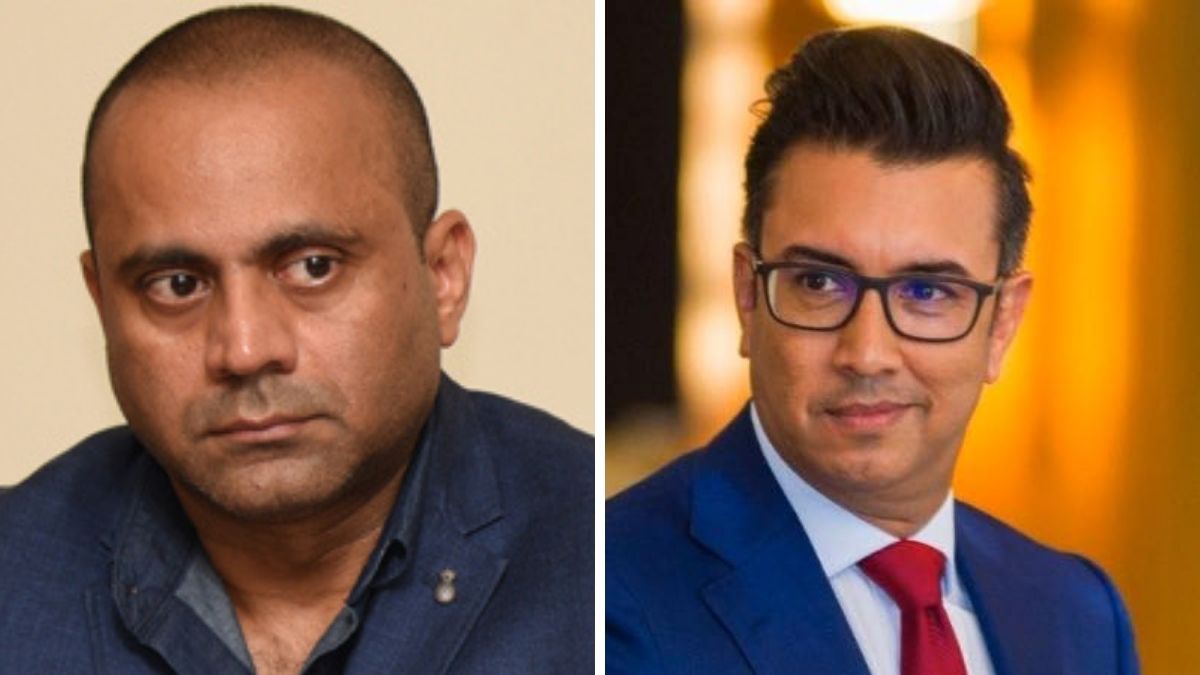 It’s the talk of the town: What started as a “joke” by Opposition MP Shakeel Mohamed (right) has turned sour, leading to what is being described as a “violent clash” with the Minister of Public Infrastructure Bobby Hureeram (left) and other Government MPs.

After the Privy Council judgment forcing the Mauritian Government to pay petrol carrier Betamax Rs5.4billion for breach of contract, Mohamed apparently toured the Parliament’s lunch room with a box asking all MPs to contribute to the bill.

“It was a joke as we sometimes do among ourselves,” Mohamed was quoted as saying.

The move was apparently not to the taste of an edgy Minister of Public Bobby Hureerman – who is reported to have reacted violently. He was seemingly joined by Health Minister Kailesh Jagutpal and other MPs.

The Labour MP reportedly filed a complaint at the Government House Police Post, stating he was threatened.

On the other hand, Government MPs used their majority in Parliament to vote a motion asking the Director of Public Prosecutions (DPP) to “take the appropriate actions”, Le Mauricien reported.

The incident is claimed to reflect the “defensive and irritable reaction of the Government stalwarts since the Privy Council ruled against the STC – a ‘loss of face’ for the Government and a bitter pill for taxpayers.

Govt to chip in for Betamax Rs5.7bn payout