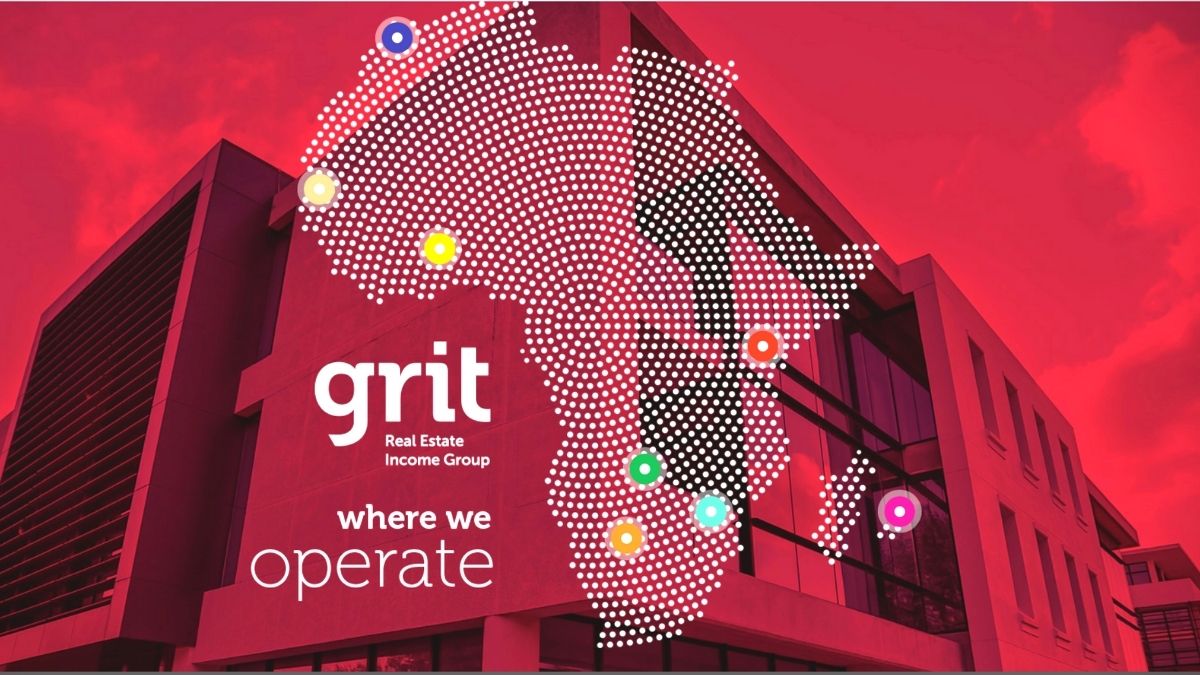 The resolution was rejected by 37.78% votes as a percentage of total number of shares. It was approved by only 61.91% of votes cast. Shareholders owning 70.93% of the company’s issued share capital voted on the resolution.

The pan-African real-estate company, which is listed in the U.K. and Mauritius, said that it will consult with dissenting shareholders on July 1 via teleconference.

“As ordinary resolution number 7, relating to the non-binding advisory vote on the remuneration policy of the Company, were voted against by 20% or more of the votes exercised by the Company’s shareholders present in person or represented by proxy at the GM, the executives of Grit will make themselves available to consult with such dissenting shareholders on Thursday, 1 July 2021 at 2 p.m. Mauritius time via a telephone conference,” it said in a communique published on the website of the Stock Exchange of Mauritius.

Low-interest loans of up to Rs1million for small businesses