Govt to chip in for Betamax Rs5.7bn payout
Advertisement 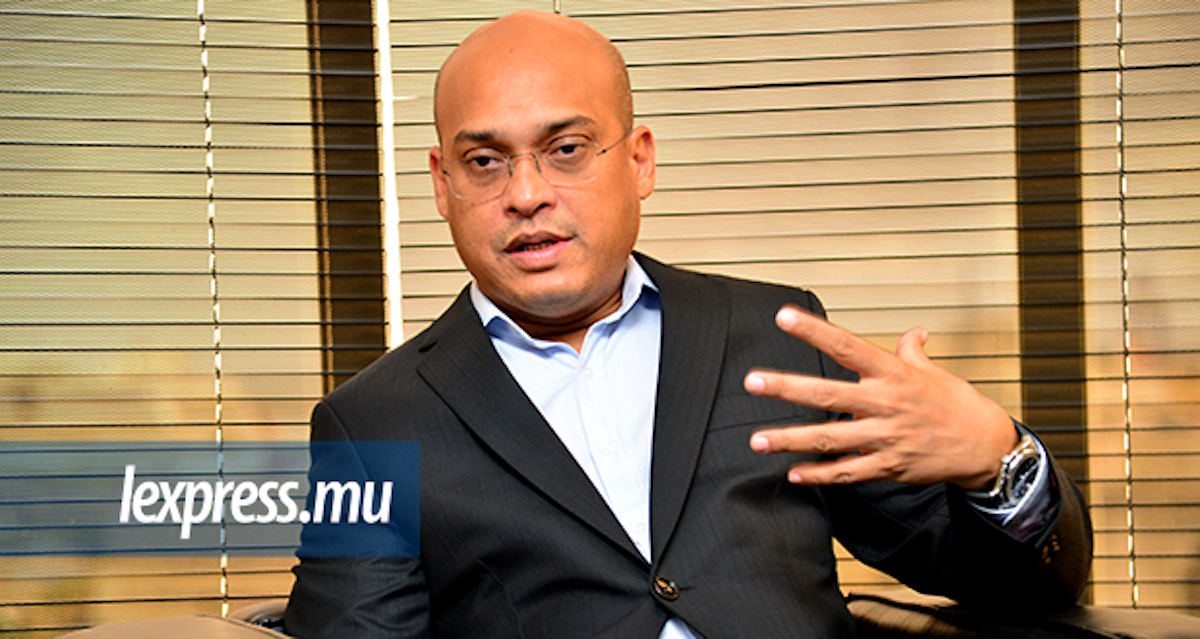 The Mauritian Government, through the Ministry of Finance, will contribute Rs3.7 billion to the Rs5.7billion payout to Betamax. The State Trading Corporation (STC) will pay the remaining Rs2billion, Commerce Minister Soodesh Callichurn has told Parliament.

Callichurn, who took over the Ministry of Commerce recently, was responding on how the STC intended to pay for the Rs4.6billion as damages after the Privy Council ruled it had “illegally breached the contract” with Betamax.

Interests accrued amounts to another Rs1 billion. Legal costs incurred by Betamax before the  Supreme Court and the Privy Council (around Rs400M) were not yet included in the final bill.

So, where would the money come from?

“Callichurn did not give any  indication… but said the STC will not pass on the bill to taxpayers by making them pay more for fuel and flour,” l’Express reported.

Opposition MP Dr Arvin Boolell argued that the government “must explain to the people how the disbursement will be made and where the money will come from.”

He also urged PM Pravind Jugnauth to apologise to the people of Mauritius.

Jugnauth has not commented on the ruling yet.

Anti-Covid jabs used in Mauritius not recognised in the EU

Joke leads to a violent clash in Parliament’s lunch room