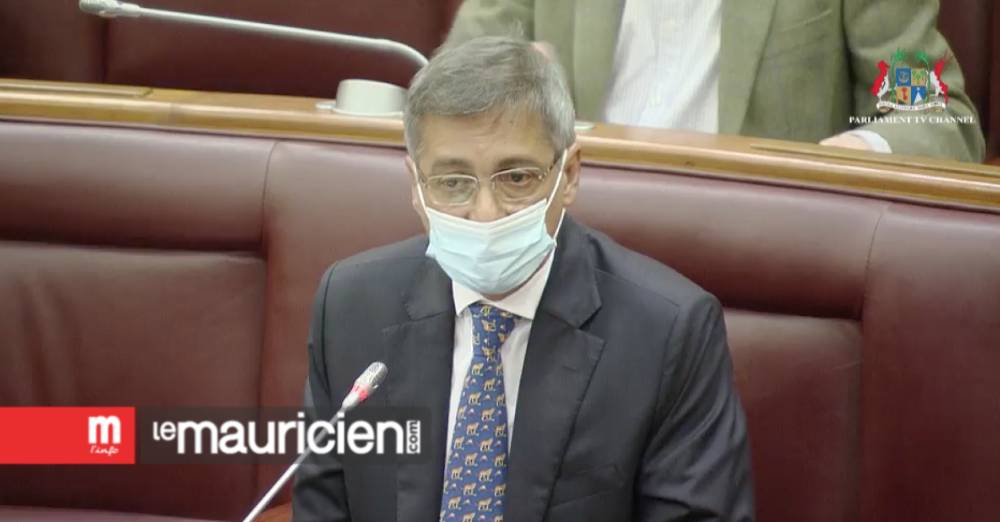 Despite the “clarification” of the Bank of Mauritius on the “advance on future profits” (of Rs28billion) granted to the Government, Opposition leader Xavier Duval will reportedly hit back. During his Private Notice Question this Wednesday, he will again query about the “contribution of Rs60billion” of the Central Bank to the Government’s ‘Consolidated Fund’, Le Mauricien reported.

Speaking to l’Express, Vikram Punchoo, ex-Deputy Governor of the Bank of Mauritius (Dec 2014 -Feb 2020) claimed that the financial statements of the Central Bank, in the absence of its own accounting standards, are prepared on the basis of IFRS, which are the international financial reporting standards.

“So, there are not many ways for the Central Bank to pay a contribution to the State: either by having realised significant net profits during the previous year, or if it had accumulated retained earnings or there is a reduction in equity.”

“I believe that is why the Central Bank had no choice but to treat the remaining Rs28 billion as an ‘advance’ against the future profits distributable to the State – because IFRS accounting standards do not allow it to do otherwise,” Punchoo explained.

“To illustrate, it’s like I’m a shareholder in a commercial bank and the bank gives me a loan and I instruct them to pay back the dividends that I would have been entitled to (annually) to repay the loan.”

Central Bank to the minister’s rescue