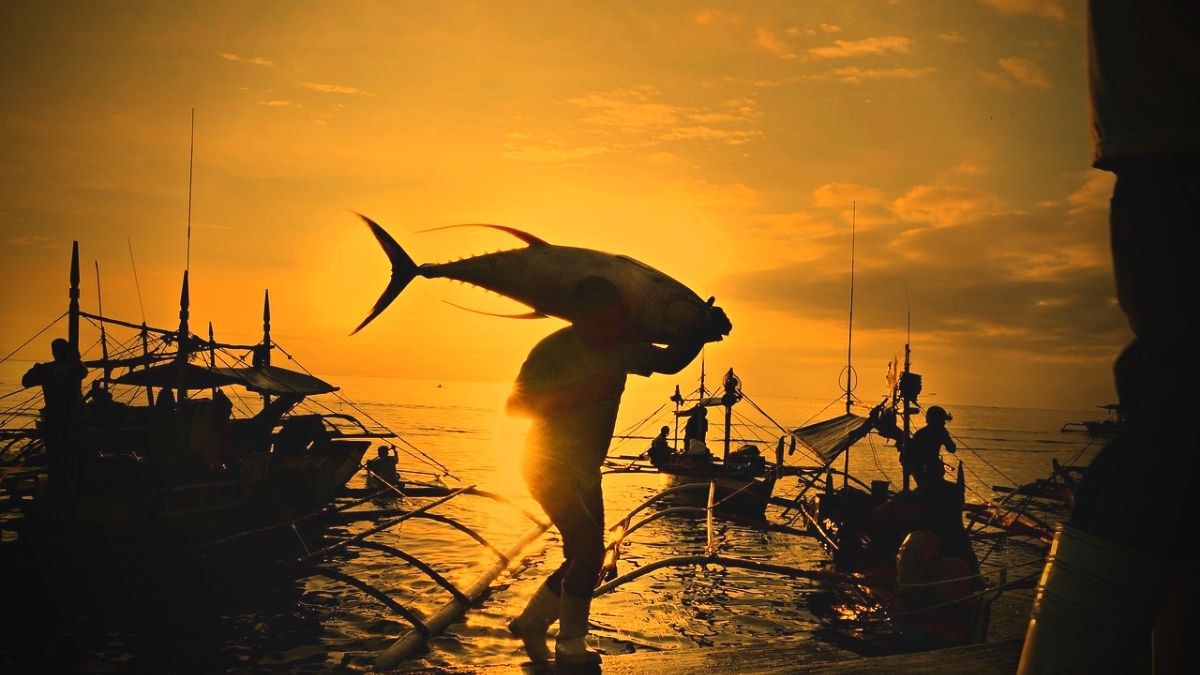 Indian Ocean tuna stocks remain under threat after “minimal progress” at the annual meeting of the Indian Ocean Tuna Commission, NGOs and industry bodies have warned.

After a special session of the UN body in March failed to make any progress on moving total allowable tuna catches to sustainable levels, there were increased fears stocks of the species could collapse by 2026.

But in last week’s IOTC annual meeting, 25 out of the 30 member states of the IOTC reached an agreement to work towards rebuilding stocks by reducing the total allowable catch (TAC) of yellowfin tuna to 401,000 tonnes from the 427,000 tonnes recorded in 2019 – the most recent data period.

While this figure was roughly in line with the recommendations of the UN body’s scientific committee, it was still 60,000 tonnes (15%) higher than the figure proposed by major retailer and supplier-led group the Global Tuna Alliance and around 51,000 tonnes higher than the upper cap-limit suggested by the Blue Marine Foundation and International Pole and Line Foundation.

However, this new TAC – which is due to come into force from 1 January 2022 – will not be fully adhered to, owing to the objections of five states: Oman, Iran, India, Madagascar and Indonesia. According to the BMF and IPLF, this meant it was unlikely the proposed reduction would lead to an overall drop in catches.

“While we are encouraged by the adoption of a new plan for yellowfin tuna, we cannot ignore the shortcomings of this new resolution,” said executive director of the BMF Charles Clover.

“Nor can we ignore the selfishness of distant water fishing nations, such as the EU, who had the opportunity to take a leading role in solving this problem they helped create, but chose instead to play hard ball with coastal states who depend on Indian Ocean fish stocks for their very survival.”

Both the IPLF and BMF said they were particularly aggrieved by EU – along with Japanese and South Korean – attempts to stall a proposal to crack down on fish aggregating devices which are used by purse seine fleets. The NGOs urged the IOTC to convene another special meeting in January 2022 with a view to getting all member states to implement new TACs.

The EU claimed it had been “instrumental” in the discussions and that it had tabled two “ambitious proposals” to reduce overfishing of yellowfin tuna and counteract the increasing catches of skipjack tuna.

The International Seafood Sustainability Foundation – a coalition of key seafood businesses, fisheries experts and environmental NGOs – said the overall outcome could see it carry out a threat to require its members to source less tuna from the Indian Ocean yellowfin stock.

Such a move could have catastrophic consequences for the economies of island states, such as The Maldives, which are heavily reliant on tuna.

Meanwhile, the IOTC meeting had an unexpected diplomatic twist for the UK after Mauritius objected to its membership.

The UK’s first major engagement with the Commission, having become a member upon exiting the EU in December last year, was marred by the island republic due to an ongoing dispute over the sovereignty of the Chagos Islands – an archipelago claimed by Mauritius and ruled to be its rightful territory by the International Court of Justice in 2019.

In a statement released ahead of last week’s meeting, the island state formally requested the UK have its membership terminated and urged for a vote on the matter to take place at next year’s IOTC meeting.

The UK rejected Mauritius’ claims and said they had served “to distract from the important work of IOTC members”.

Joke leads to a violent clash in Parliament’s lunch room