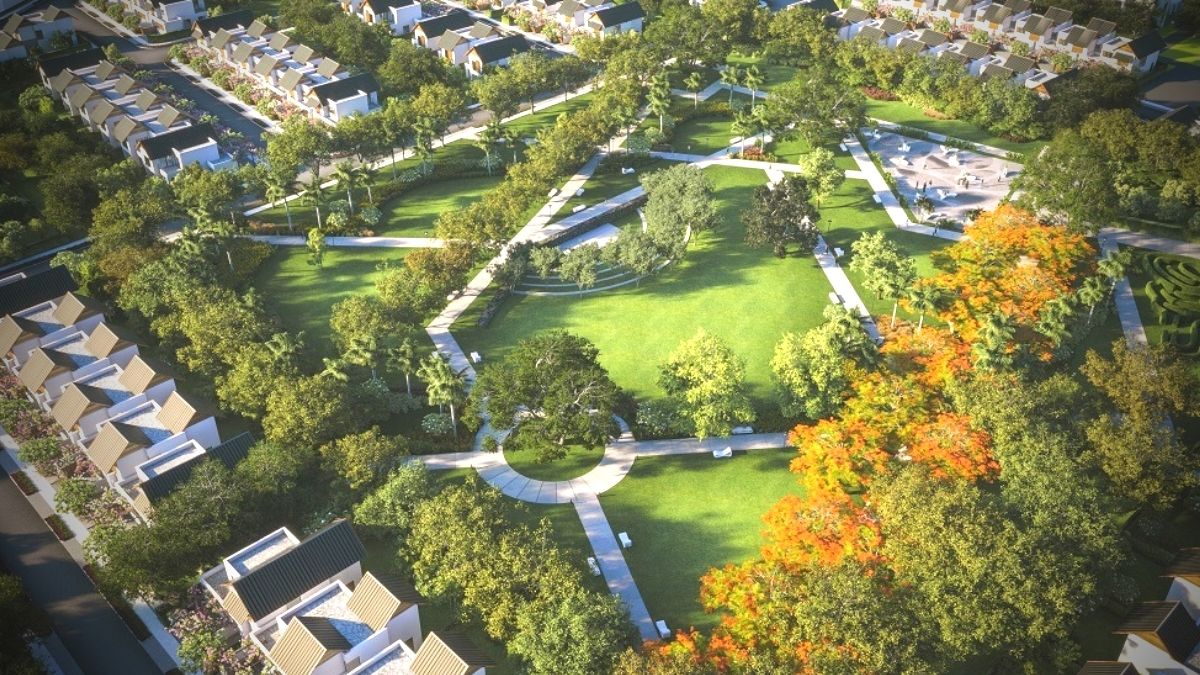 The Mauritius Investment Corporation (MIC), the investment entity of the Bank of Mauritius, now owns the assets of Omnicane in its subsidiary, Mon Trésor Smart City against a payment of Rs4.5billion, l’Express reported.

The newspaper said MIC is also taking over the company’s plots of land in the Britannia and Mon Trésor regions.

According to a communique published on the website of the Stock Exchange of Mauritius, Omnicane, the Rs4.5billion deal will be used to “strengthen the balance sheet of the company, in order to meet its financial obligations and face future uncertainties and challenges.”

Omnicane, one of the leading producers of refined sugar, bioethanol, thermal energy, and electricity, had reportedly knocked at the doors of the MIC to seek Rs10 Bn, claiming to have been hit by the pandemic.

However, detractors claimed the group had already showed signs of running out of steam in its latest Financial Statements.

In March, Week-End newspaper argued that Omnicane’s financial difficulties were not related to COVID-19, but caused by “bad investments in the UK, Rwanda and Kenya.” It also cited Omnicane’s latest financial statements, in which COVID- related shortfalls were stated to amount to Rs60M.