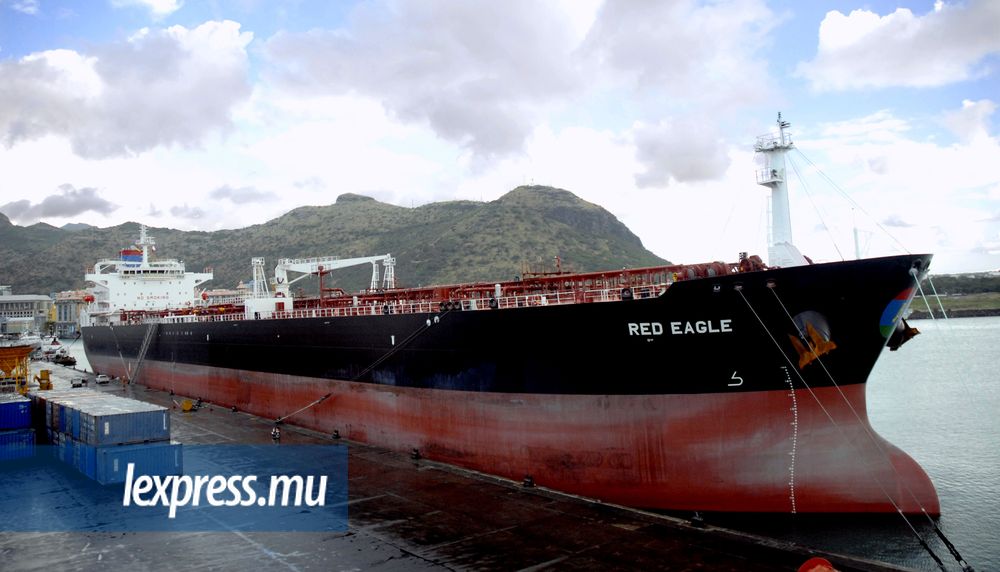 The Singapore Arbitration Court had ruled in favour of Betamax on 5 June 2017. Photo Source: l'Express

But the final bill could soar up to USD 135M

In what is being described as the epilogue of a six-year tedious legal battle, the Judicial Committee of the Privy Council has condemned the Mauritian authorities to pay Rs4.7Billion to Betamax, a former conveyor of petroleum products.

The ruling enforces the initial decision of the Singapore Arbitration Court which had condemned the State Trade Corporation for breach of contract over the supply of petroleum products to Mauritius.

But the final bill could well be above USD 115.3million sought as damages by Betamax’s director Vikram Bhunjun. Some reports suggest that the total liability in the Betamax case for government could soar to USD134 million (Rs 5.6 billion) – considering interests of Rs 390,000 per day as from the award by the Singapore International Arbitration Centre. Plus, the Government will also be expected to foot a staggering legal bill of up to Rs400million for foreign lawyers.

Betamax had entered in a contract of affreightment (COA) with the STC on 27 November 2009 under which the company had agreed to build and operate a tanker, the Red Eagle, and use it to transport STC’s petroleum products from India to Mauritius. The COA was governed by the laws of the Republic of Mauritius and provided for arbitration under the Singapore International Arbitration Centre Rules.

On 30 January 2015, the new MSM-led Government announced that it would terminate the Contract of Affreightment between Betamax and the STC over the  supply of petroleum products to Mauritius on the basis that the award of the contract was in breach of the Public Procurement Act 2006 and the Public Procurement Regulations 2008.

Media reports at that time suggested it was a “witch-hunt” against Betamax’s boss, Vikram Bhunjun, who was described to be close to Dr Navin Ramgoolam, the island’s Prime Minister at that time.

Reacting to the Privy Council judgment, Bhadain, who had been in the forefront to denounce the Betamax deal, threw the blame on Yerrigadoo. It was the latter, Bhadain claimed, who insisted to take the matter further by overruling advice from the then Solicitor General, Dhiren Dabee – who had reportedly advised against rescinding the Betamax contract.

Leader of the Opposition Xavier Duval, Minister of Finance under the MSM-PMSD Government in 2015, claimed he had “begged” his colleagues to think well before acting.

On 15 May 2015, Betamax filed a notice of arbitration against STC before the Singapore Arbitration Court, claiming damages for breach of the COA. STC objected on various grounds, including that the COA breached Mauritian public procurement laws and was therefore illegal and unenforceable.

The arbitrator disagreed with STC and made an award in favour of Betamax on 5 June 2017, which determined that the COA was not made in breach of the Mauritian public procurement laws and Betamax was entitled to USD 115.3m in damages.

Following the Award, both parties applied to the Supreme Court of Mauritius: Betamax to enforce the Award; STC to set aside the Award for several reasons, including because the Award conflicted with the public policy of Mauritius (applying section 39(2)(b)(ii) of the International Arbitration Act 2008).

The Supreme Court agreed with STC and set aside the Award. The Supreme Court focused on whether the COA was made in breach of the PP Act. It held that it was and therefore the COA was illegal; the illegality was reportedly flagrant and so the Award should be set aside as to enforce it would conflict with Mauritian public policy.

Resorting to the Judicial Committee of the Privy Council, the final knock, Betamax’s appeal raised three issues: (1) was the Supreme Court entitled to review the arbitrator’s decision that the COA was not in breach of Mauritian public procurement laws?; (2) if the Supreme Court was entitled, was the COA illegal?; and (3) if the COA was illegal, was the Award in conflict with the public policy of Mauritius?

In a brief statement to Defi Media, Betamax director Vikram Bhunjun said he was informed by his lawyers that he had “won the case.” He said he was “very moved and relieved” with the judgment.

On the other hand, neither the STC nor any Government official have reportedly commented on the verdict so far.