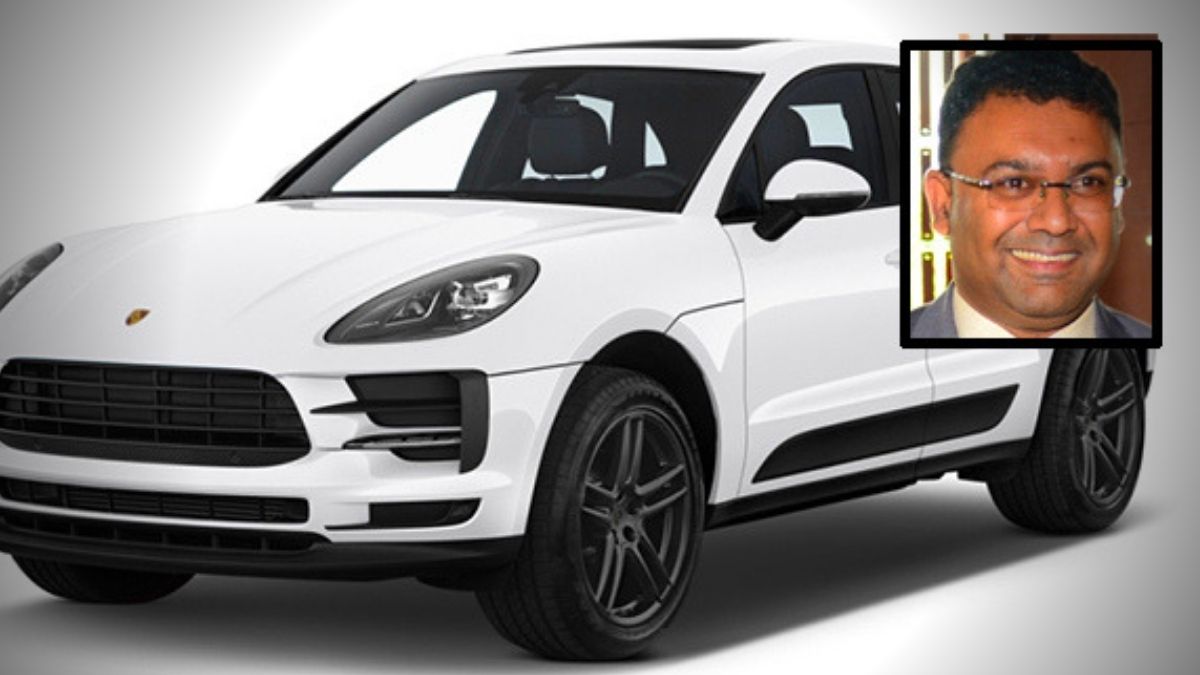 After being dragged in court over his alleged links with the murder of MSM activist Soopramanien Kistnen and the fictitious employment of the latter’s widow, ex-Minister of Commerce Yogida Sawmynaden is under the spotlight again over the acquisition of a brand new Porsche Macan.

L’Express reported lawyers Rama Valayden and Roshi Bhadain as alleging the transaction was done in cash, relying on a document currently circulating on social media.

They have given a statement to the Independent Commission against Corruption (ICAC), asking the anti-graft body to investigate the source of funds.

They said they will also ask to investigate whether there is a “possible offense under the Financial Intelligence and Anti-Money Laundering Act”, which prohibits any cash payment of more than Rs 500,000.

Valayden claimed the tax-free purchase of the Macan at Rs 3.2 million is “an insult to the poor, especially coming from someone who is being brought to justice.”

Pro-government accountants claimed the document being shared on social is a “mere pro-forma invoice” – which does not confirm if the transaction went through. An explanation being used by political observers to claim that the document “may have been deliberately leaked to the lawyers – and they fell in the trap by going public without proper scrutiny.”