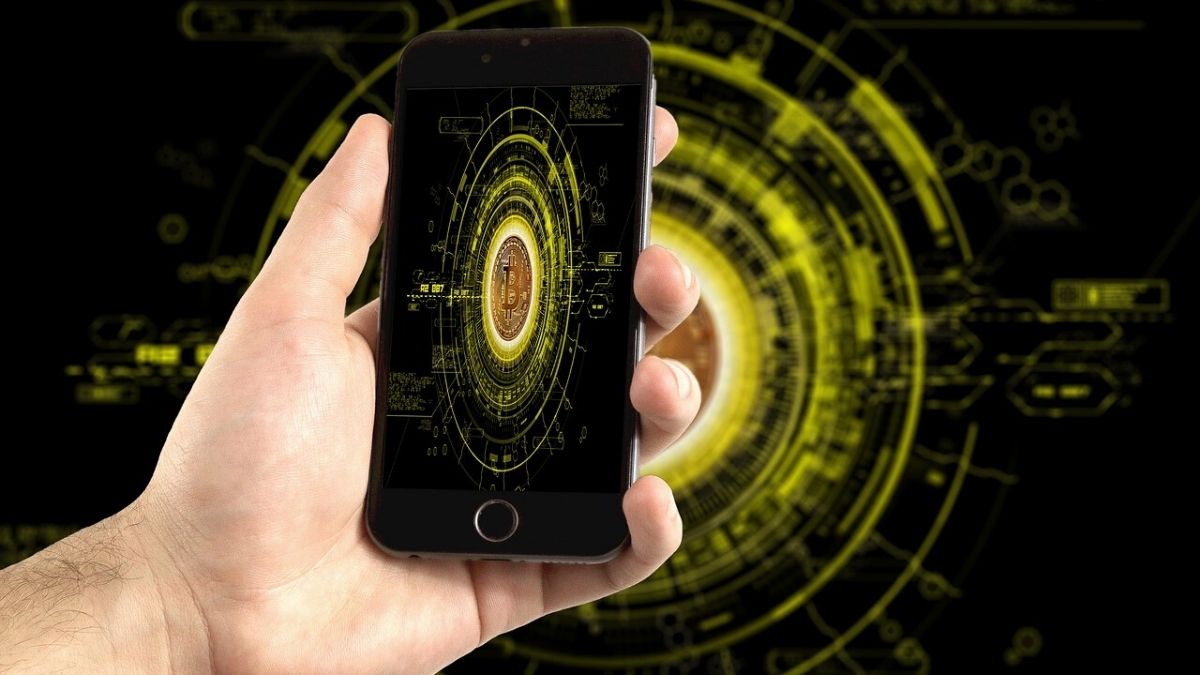 The Bank of Mauritius is reportedly targeting a year-end rollout for the island’s central bank digital currency (CBDC) pilot.

Yahoo News quoted BoM Governor Harvesh Seegolam as telling CoinDesk’s Consensus 2021 that the BoM is finalizing its position papers on a CBDC and would publish “concrete examples” of its initiatives in the near future.

While discussions and initiatives surrounding CBDCs have been around for a while, China’s supercharged approach towards rolling out a national digital currency could end up accelerating the process worldwide, panelists said during the chat.

The panel also included Greg Medcraft, director of the OECD’s directorate for financial and enterprise affairs and Loretta Joseph, a fintech advisor with the financial services commission of Mauritius.

“CBDCs will be here to complement, and to address gaps that the traditional monetary system is not able to fulfil,” Seegolam said.

He added that the International Monetary Fund (IMF) was consulted on possible designs for its CBDC and that the global monetary body has been helping Mauritius with its tentative digital currency plans.

TESTING FOR THE CACHE