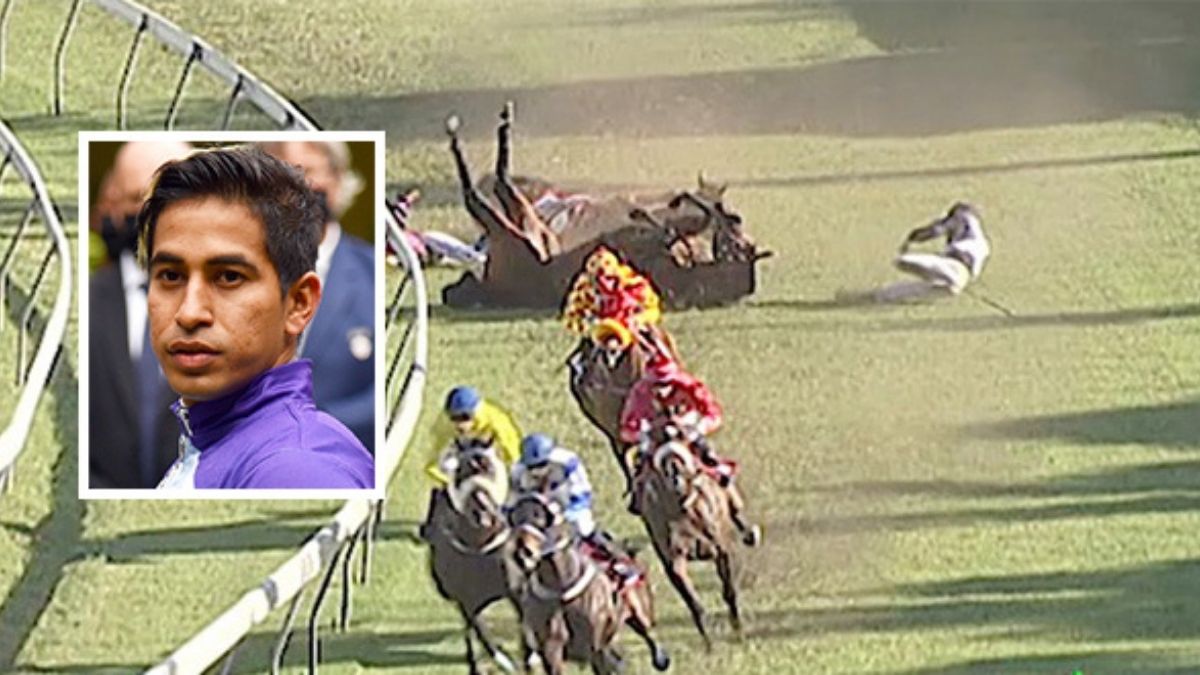 A report from Horse racing commissioners have attributed the fatal fall of jockey Nooresh Juglall as a “racing incident” – no blame “could be apportioned to any particular rider in this incident”, Defi reported.

The 30- year-old died after a fall at the Champ de Mars course on the opening day of the season which was behind closed doors due to COVID-19 restrictions.

All riders who participated in the race were reportedly questioned – they all reportedly claimed the conditions were as usual.

Citing the Commissioners Report, Defi Media said “it was confirmed on the patrol film that Golden Tractor, which was following Quatro Five Six, hesitated and jumped the crossing. When Golden Tractor lunged, it shifted in with Rule of the Night running into the heels of Golden Tractor, clipping heels and falling with Jockey N. Juglall being dislodged and suffering a severe fall.”

The judicial enquiry, triggered by the Director of Public Prosecutions (DPP) will be called pro-forma next Tuesday and a start date will be set. At least nineteen witnesses will be called to the stand. Among jockey Benedict Woodworth who also fell on Golden Tractor and suffered a fracture.

The other witnesses are: the president of the Mauritius Turf Club, Jean-Michel Giraud, trainers and the person in charge of the maintenance of the track, among others.