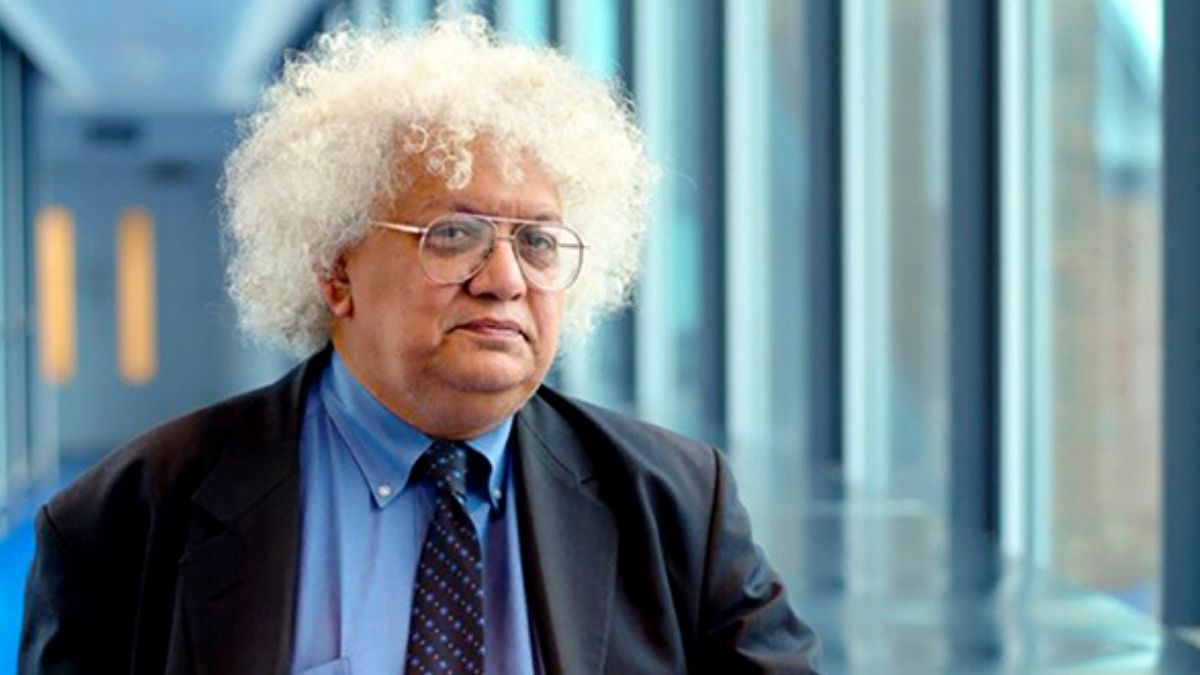 Will MIC Chairman Lord Meghnad Desai leave the post in the wake of the IMF recommendation? Photo: L'express

One year after its creation, the Mauritius Investment Corporation, an offshoot of the Bank of Mauritius, has reportedly almost done processing applications and will soon start the disbursement of funds to companies impacted by the coronavirus pandemic.

However, financial support will not be available for long. As of June 30, no application for assistance from COVID-19 impacted companies will be accepted, Defi Media reported, citing a press release from the MIC.

Earlier in May, l’Express reported that the International Monetary Fund (IMF) urged the Bank of Mauritius to “relinquish ownership of the Mauritius Investment Corporation, and financing of the MIC should be provided through the budgetary process.”

The recommendation came after the IMF’s ‘virtual’ mission led by Cemile Sancak during April 19-May 7, 2021 under the 2021 Article IV consultations. “In clear terms, the IMF is squarely asking the BOM to cut all ties with the MIC which was incorporated in June 2020 as its subsidiary in the wake of the 2020-21 budget to help systemic businesses affected by the COVID-19,” l’Express reported.

MIC’s funds come from a capital of Rs 80Bn drawn from the country’s international reserves.

Defi Media reported that the BoM made a one-off exceptional contribution of Rs60Bn to Government “for the purpose of stabilising the economy.” Rs32Bn are being treated as being written off from the Special Reserve Fund; the balance of Rs28Bn is being treated as “advance against future profits distributable to Government.

L’Express claimed that the BOM “may soon” be called to reconsider the presence of its two deputy governors, Mardayah Kona Yerukunondu and Hemlata Sadhna Sewraj-Gopal on MIC’s board. “Ditto for the Chairman, Lord Meghnad Desai who could possibly leave the post in the wake of the IMF recommendation.”

No such changes have reportedly been effected so far.

Insurers warned to be more cautious on mortgages