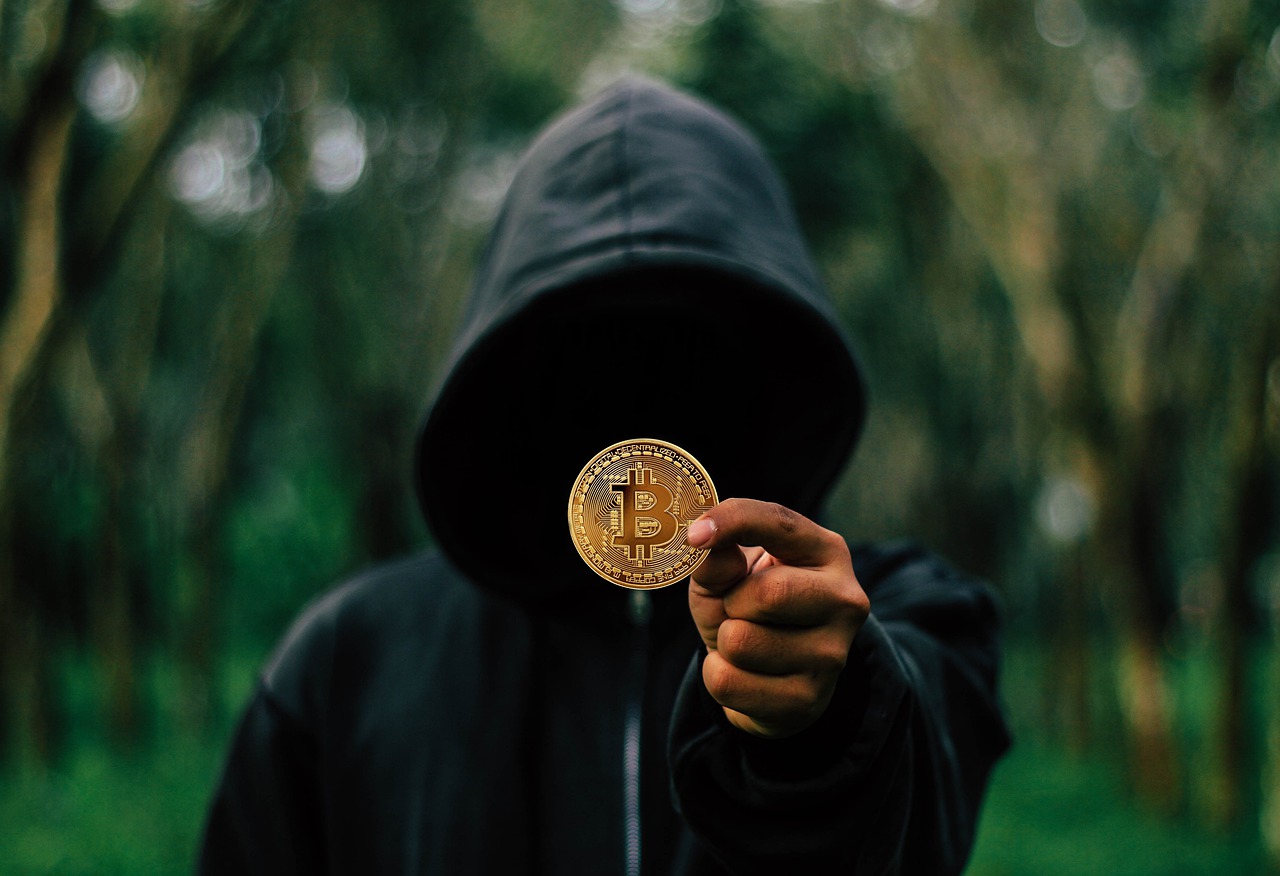 Digital wallets across the globe take a hit.

Bitcoin, Dogecoin, Ethereum and seemingly every cryptocurrency available saw their values drop sharply Wednesday following the news of China reconfirming its ban on the crypto services for its financial institutions. This appeared to contribute to a sell-off across the board and stirred wild swings in the stock market throughout the day, according to an article published by CNET.COM.

It cited the China Internet Finance Association said it will not allow the country’s financial institutions to partake in any business related to cryptocurrency due to the volatile nature of the digital coins.

It seems the decision isn’t new. China took a similar stance back in 2017, which resulted in a massive Bitcoin selloff.

“The price of virtual currency has soared and plummeted, and virtual currency trading speculation has rebounded, which has seriously violated the safety of the people’s property and disrupted the normal economic and financial order,” it cited the report as stating.

“In order to further implement the requirements of the ‘Notice on Preventing Bitcoin Risks’ and ‘Announcement on Preventing Token Issuance Financing Risks’ issued by the People’s Bank of China and other departments to prevent the risks of speculation in virtual currency transactions.”

Bitcoin’s price reportedly dropped sharply Wednesday morning to a low of just above $30,000, then rebounded to $37,000, according to Coindesk — which still makes for a loss of 12% for the day. Ethererum and Dogecoin also saw drops at about the same time and are down 27% and 29%, respectively.

Since the start of the pandemic, Bitcoin, along with other cryptocurrencies, saw its value climb, reaching a peak of almost $65,000 in April. Since then, the price has been reportedly coming down because of growing concern about the large energy consumption required for Bitcoin.

Last week, Tesla CEO Elon Musk reportedly said his company would no longer accept Bitcoin as payment because its use is increasing the burning of coal for power.

Read the original article at cnet.com

Get ready for poor internet connection as from next week

Port-Louis based company under ‘major cyberattack’