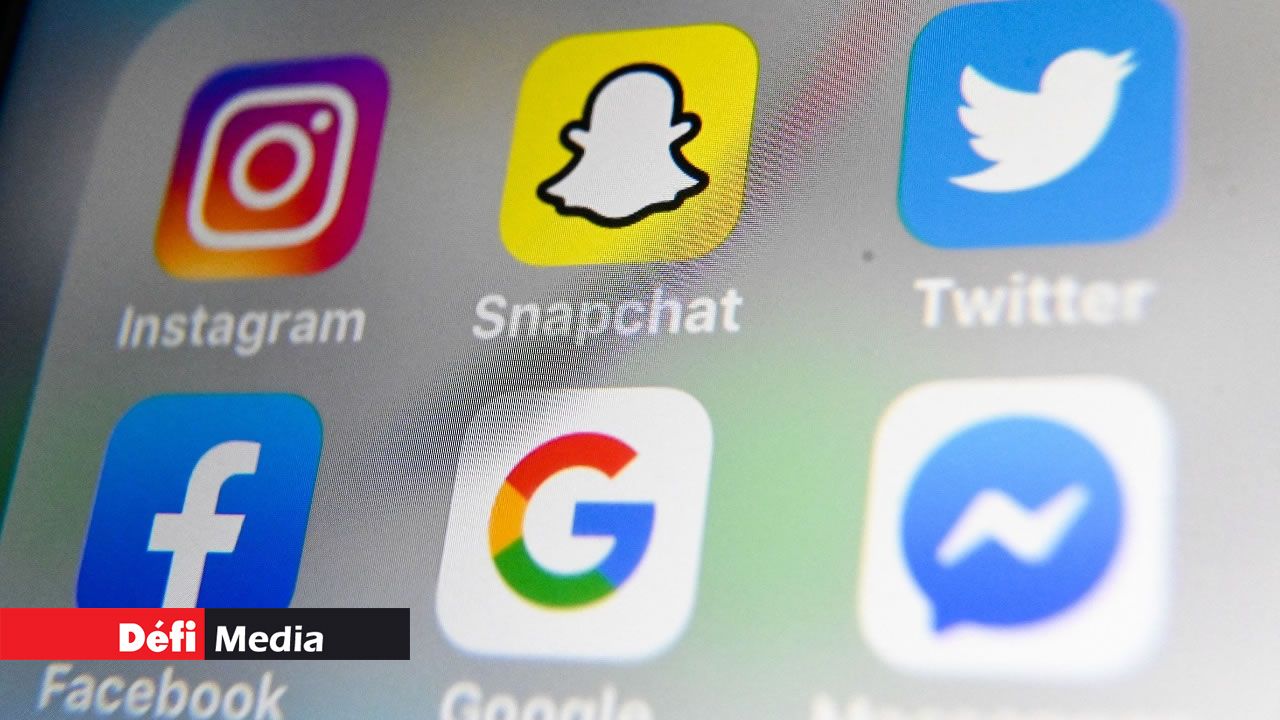 The International Federation of Journalists (IFJ) has denounced the proposal by the Information and Communications Technologies Authority (ICAT) to control social media and messaging services as “a clear desire to monitor citizens,” Defi Media reported.

In a public consultation document, the ICTA stated that if the proposal is accepted, then it will have the powers to access all content posted on social networks – and these could be decrypted, analysed, stored and even censored, Defi Media reported.

“This blanket surveillance project is very bad news for freedom of expression and unacceptable from a democracy worthy of the name. I urge the government to immediately abandon this extremely dangerous project,” the IFJ said.

Speaking to Défi Media, ICTA Chairman Dick Ng Sui Wa, claimed that messaging apps, like WhatsApp, Messenger and Telegram, will also be concerned. A National Digital Ethics Committee (NDEC) will be conferred the task of “analyzing the content”, then a Technical Enforcement Unit will take care of removing those that “are harmful” and “possibly block the accounts concerned.”

Lawyer and ex-senior government executive Ashok Radhakissoon fears the move will restrict freedom of expression. “There are genuine concerns about the independence of the institutions that are appointed by the government. We are heading towards a totalitarian drift.”

He claimed that the decryption powers being sought is “dangerous” and would send “a bad signal” sent to economic operators (banks, insurance companies, etc.). “There are confidential data. It would be serious matter if a third party had access. We could be sitting in another blacklist. They are playing with fire,” he told Defi Media.

“What if the government puts its energy into tackling the roots of the problem, which begins with education, racism, pedophilia, violence, popular anger, instead of generalizing censorship?” civil rights activists were quoted as saying.

Opposition parties are planning a public demonstration and file a complaint before the Supreme Court.

Port-Louis based company under ‘major cyberattack’