Refusing access of Audit Office to documents in ‘Unprecedented’
Advertisement 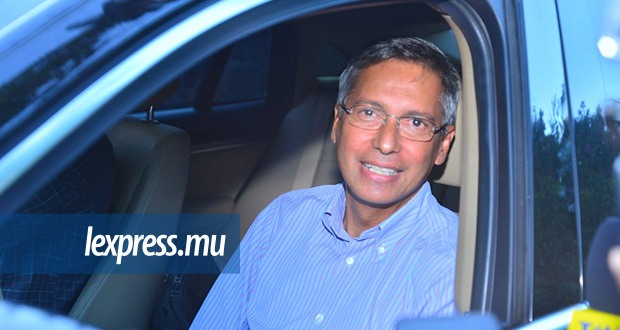 As parliament works resumed on Tuesday, Opposition Leader Xavier Duval denounced that key information on public expenses, relating to the Rs19Bn Safe City project, was not disclosed to the National Audit Office. “It is unprecedented”, Xavier-Luc Duval repeatedly emphasized during the Private Notice Question (PNQ) addressed to the Prime Minister, Pravind Jugnauth.

The point of contention of this PNQ: information concerning the Safe City Project – implemented across the island for Rs 16 billion – which was not given to the Director of Audit.

While Duval insisted that the NAO should have “access to every rupee spent by the government”, Jugnauthinsisted that a ‘Non-Disclosure Agreement between the police and Mauritius Telecom makes provision so that information concerning the said project is not revealed ‘to any third party’ without authorization – even if both are Government or government-owned entities.

Despite the insistence of Duval, Jugnauth refused to table documents related to the transaction, including the ‘management letter’ from which he had quoted “bits and pieces” – stating that he would need to “seek advice” first.

Xavier-Luc Duval retorted: “You quote something, you can’t table it”.

Freeze the easing of lockdown measures